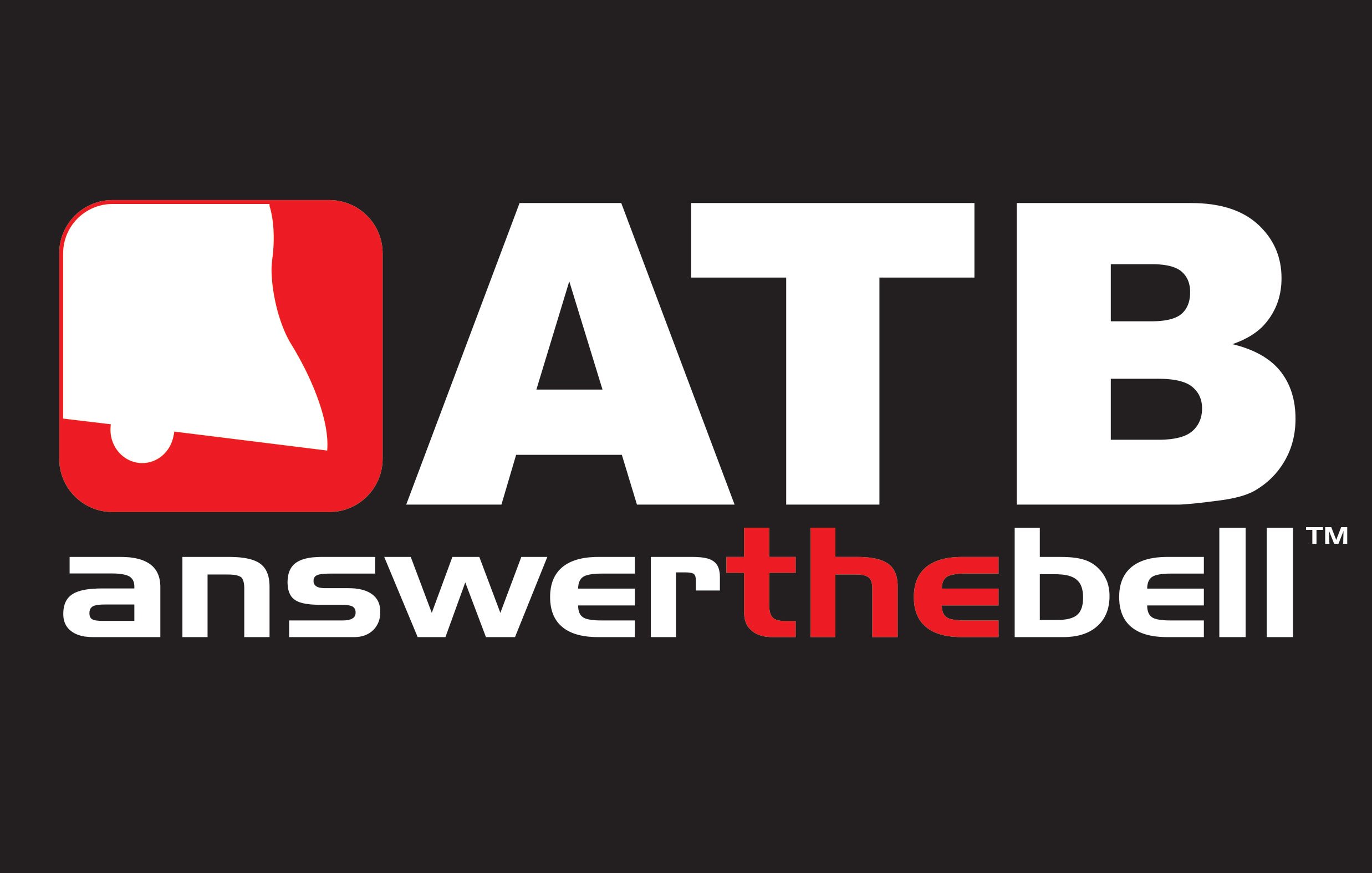 Adapting, adjusting, learning restraint, exercising will, building stamina, learning strategy, discipline and determination – each branch of my tree has a story but I didn’t know their purpose.

Everything changed in 1999. It started with the ring fatality (Vaden knocked out boxer Stephan Johnson, who never recovered and died two weeks after the fight).

That led to depression and hypochondria. At one point I was depressed about being scared to die while trying to live. All that was compounded by several family suicides. For a while I had washed ashore. I built the branches of my tree through traveling and competition, but my branches had dried up, and I stopped believing in the tree. That was my test: “Can he make it back?”

From the time I was 4 years old, my goal was to become the boxing champion of the world, and I began working toward that goal when I was 8 years old. I worked for it and sacrificed for it, and knew I would be big. In 1994, the year before I became Junior Middleweight Champion, I started to understand that there was a bigger purpose and responsibility for me. Something was egging at me. I knew that boxing would be the vehicle to other things, but I didn’t know what they were. Boxing was a talent and it gave me the opportunity to travel the world.

I was depressed about being scared to die while trying to live.

I had to figure out how to draw strength from the branches I had built because God had created a script for me. If I was going to overcome and not surrender to depression, I had to believe in the tree, and climb it to come back. I drew on the determination, strength and discipline that led me to become the Junior Middleweight Champion of the world. I had to use those branches to pull myself up, even not knowing where I would land.

What I finally understood was that my niche was inspiring people, and boxing was my vehicle for doing so.

Now I’m a corporate mentor and motivational speaker. I don’t talk from a throne; the branches of my tree are the real-life stories of what I have overcome, and the tools, the skills that helped me. The branches are strong. I extend a branch with a story to help people who are encountering difficulties whether in business, or family, or in life. I help them answer the question: “How do I apply this to myself?” I try to help them soar higher than they ever believed they could. I am ever ready to help. I live in that posture, that stance: ready to serve, ready to answer. I am that emotional triple-A to give people the jump that helps them grow.

Stay in the know for future events